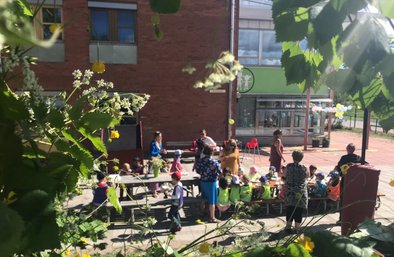 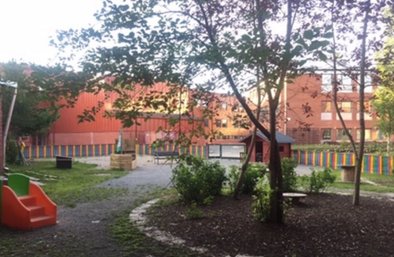 As more and more preschools around the country (and Luleå) expand and introduce "large preschools" with large groups of children and open landscapes, we at Kideus have instead made an active choice to stick to the small groups of children and more "smaller" areas. At Kideus there are 5 departments. 4 wards with children aged 1-4 years, and a ward with children aged 4-5 years. In the younger ages, we have chosen to limit ourselves to a maximum of 14 children per ward, and in the largest ward we have a maximum of 18 children.

Of course, it is beautiful and cool with large open halls where everyone can move freely without a fixed point, but research agrees that this is unfortunately not optimal for many children today. The size of the group of children, ie the number of children in the group, is also a very sensitive factor for quality.